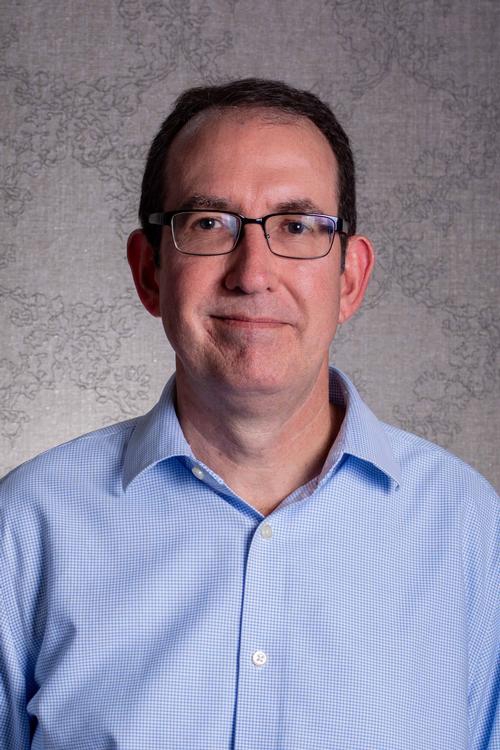 David Turley was born in Sharon, Massachusetts and moved to Longwood, Florida when he was 11 years old. The youngest of three, David grew up with two older sisters, before going to Stetson University where he received his bachelor’s degree in General Business with a minor in Information Systems.

Prior to becoming a case manager at Cullen & Hemphill, PLC in January 2017, David worked at Golfpac Travel for twenty-seven years. David spent the last fifteen years at Golfpac as the Operations Manager and was responsible for overseeing the day-to-day operations including the sales and reservation teams. He has also volunteered at the Baldwin Park doggy derby and is involved in a lot of charitable group fundraisers including the fundraiser for Multiple Sclerosis; which is a highly supported fundraiser by him and his family.

David has been married to his wife, Kim, for twenty years and has a Chihuahua/Terrier mixed dog named Lucas. In his free time David likes to play golf and enjoys walking around downtown Orlando with his wife.