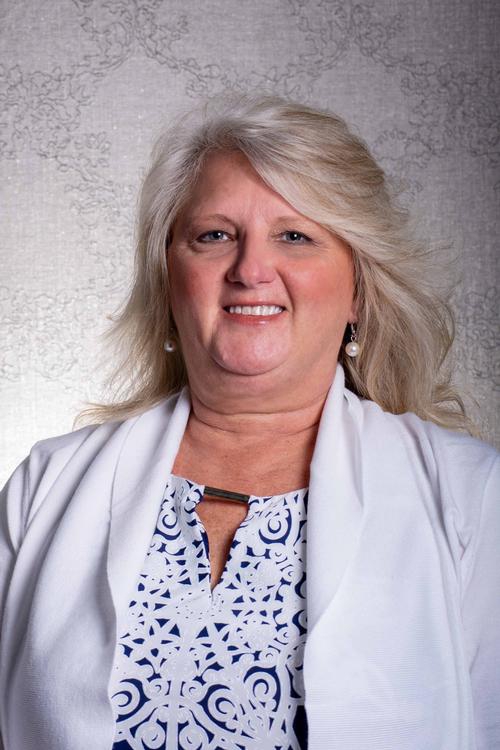 Mindy Jackson is a native of Florida and the oldest of seven children with four sisters and two brothers. She has been married to her high school sweetheart, Tim, for thirty-six years. Mindy and Tim have two daughters and five grandchildren.

While Mindy’s family is very important to her, Mindy also enjoys helping other people. She has a passion for helping people that do not have a voice for themselves which is one of the reasons why she enjoys working in the litigation field.

Although Mindy never went to college she learned about litigation and the legal system by working in the law field for the past thirty years. She started working at a law firm when she was twenty-three years old as a workman’s comp coordinator and took inbound calls. Over the years Mindy learned how to open files and do bookkeeping and eventually started working in litigation. Mindy can now work on a case starting at opening the file all the way to the end when the case has settled and the file has been closed.

Mindy keeps herself busy even when she is not helping others. She enjoys rescuing dogs that are in need of a good home, and spends a great amount of time enjoying the Florida lifestyle with Tim and their family by going to the beach, fishing, and playing golf. Mindy also enjoys writing and had her first article published in the newspaper when she was in high school.

In everything Mindy does she is always happiest when she is with her family or helping others.