One thing about being a Florida personal injury attorney, the workdays are very rarely boring, and you never know how the work that you do might intersect with another interesting story or legal matter going on in your community.

Just yesterday morning, I pulled up the Orlando Sentinel website and a large photo popped up.  The face and name looked familiar, but I just couldn't place them.  Fulwider...  Fulwider.. . Fulwider... 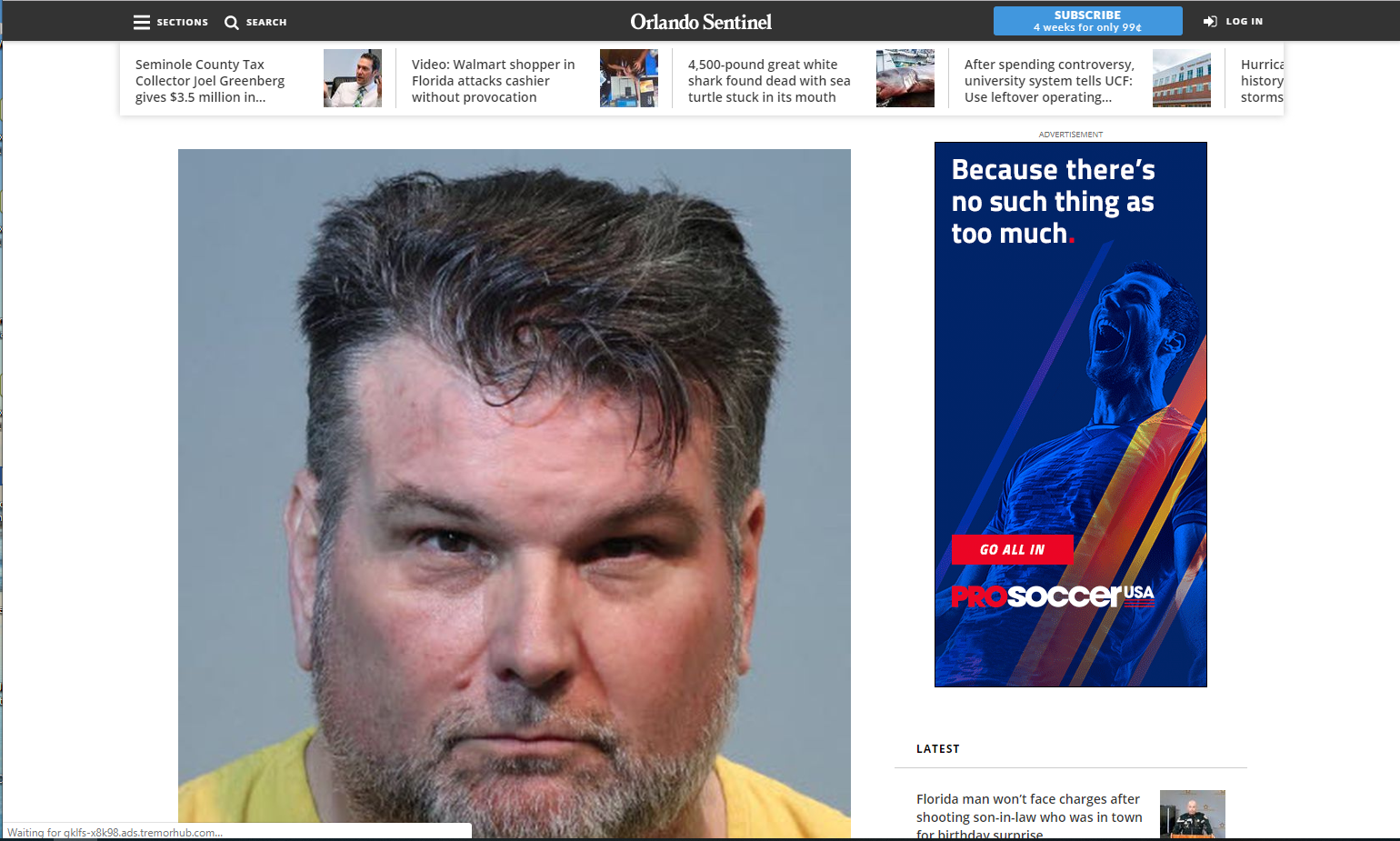 Then it finally dawned on me.  No wonder the face looked so familiar.  I just met this man a few weeks ago.  I realized that I recently sat across from Bryan Fulwider as I took his deposition in a local car crash case.  I remembered from his deposition that he said he served as a Pastor.

In addition to handling car accident cases, we also represent victims of child sexual abuse in civil cases.  Unfortunately, we have too often seen priests, pastors, and others in leadership at churches and religious organizations take advantage of their positions to abuse kids.  In our experience, abusers who connect with their victims through religious organizations often manipulate Bible verses and scripture to try to convince children that the adults' abusive acts are okay.

How Cases Against Employers Of Sexual Abusers Work

Our firm is often hired by victims of sexual abuse to pursue money damages from the employers of sexual abusers.  Some of those employers are religious organizations.  Religious organizations can be held liable to pay money damages to victims of abuse if a church, synagogue, mosque, or mission fails to adequately background-check or supervise or monitor church workers or volunteers who abuse children.

I have no idea if Bryan Fulwider did what Winter Park Police are accusing him of.  I respect the fact that he has denied any wrongdoing at all.  Obviously, our legal system demands that he be considered innocent until the State of Florida proves that he is guilty.  If the State of Florida cannot prove his guilt, then he should be fully exonerated.  I, personally, want to believe that no adult - and especially someone who claims to have a close relationship with God and ministers to others -- would ever harm a child.   Unfortunately, my career as a lawyer representing victims has taught me not to be so naive.

Victims Can Sometimes Be Traumatized Twice

I know from representing many, many victims of child sexual abuse is that it takes tremendous courage for anyone to come forward and admit that they have been abused.  I personally haven't met many people who would volunteer for the extreme scrutiny that a person comes under when they accuse another person of sexual abuse.  Oftentimes, the scrutiny placed upon the victim actually serves to compound the emotional damage already done by the original abuser.  We shouldn't forget this - even as we respect the rights of the accused.

Any way you slice it, it is a sad situation in Central Florida.

If you have any questions regarding how civil lawsuits work as they relate to victims of child sexual abuse, please call Winter Park attorneys Kim Cullen and Robert Hemphill at 407-254-4901.