As a Florida personal injury law firm, we regularly meet with potential clients who have been injured by others who have been negligent or careless in surprisingly broad range of ways.  More times than not, we are surprised that injured people do not realize that their negligence claims might be compensable under the negligent party’s homeowner’s or renter’s insurance policy. 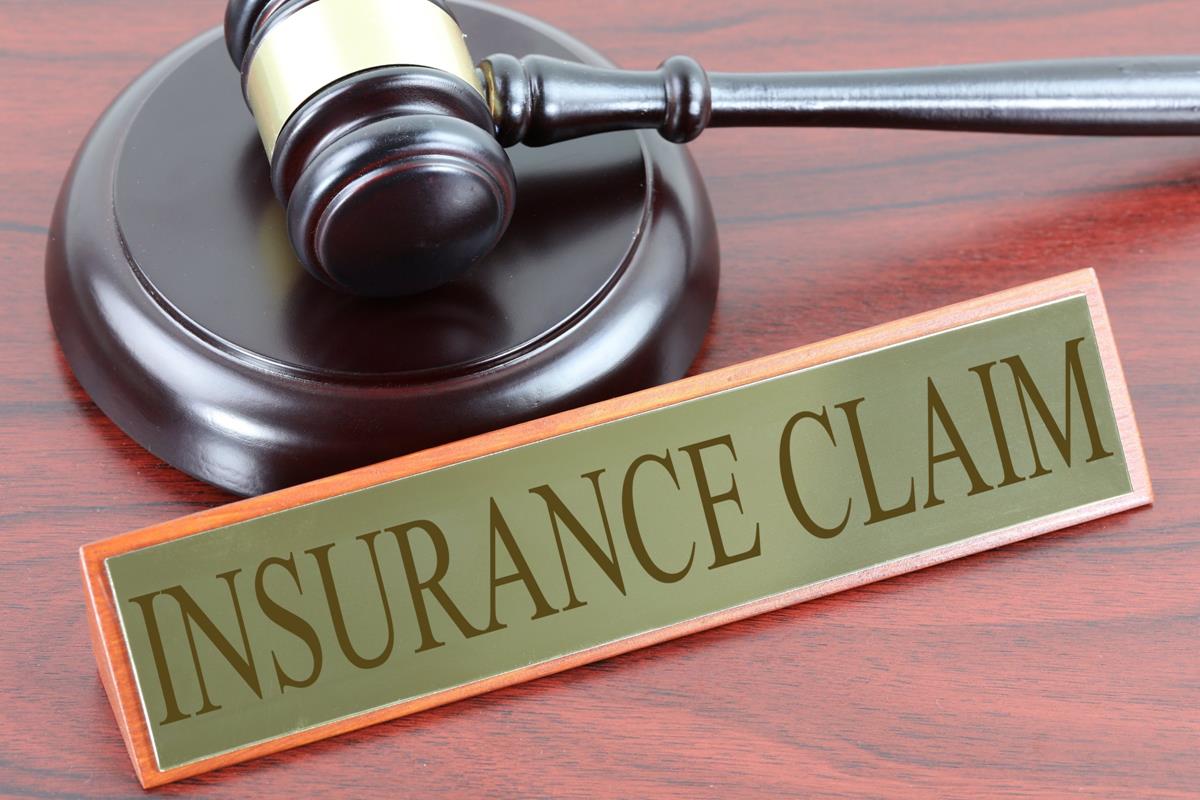 Most people realize that a homeowner or renter can be liable for hazards or acts of negligence on the homeowners’ property.  For example, if the homeowner left a shovel lying hidden in the high grass and a visitor walked across the overgrown lawn, stepped on the shovel and was injured by it, the visitor’s negligence claim (if he decided to make a claim) would be covered by the owner’s homeowners’ insurance.

However, many people do not realize that most homeowners’ (and many renters’) insurance policies contain off-premises liability provisions that also cover the homeowners or renters and their households for non-automobile negligence claims made against them for off-property incidents.

The classic example of this kind of coverage used to be a dog bite claim.  For example, if you were walking in your neighborhood and one or your neighbors’ dogs ran up and bit you, you could make a personal injury claim against your neighbor and your neighbor’s homeowners’ insurance policy would cover the claim.  (Unfortunately, many homeowners’ and renters’ insurance carriers are now including dog bite exclusions in their policies, so my dog bite example might soon become more relevant as a historical reference.)

The primary exclusion in homeowners’ liability policies is that it will not cover any accident that is determined to be automobile-related.  These claims must be handled by automobile insurance.

Nevertheless, over the years we have been able to secure homeowners insurance coverage — and recover damages for our clients — under a variety of circumstances.  For example, we were able to recover damages from the homeowners’ insurance of a gun owner who accidentally shot a woman that he testified he was carelessly trying to scare by waving the gun around.

In another case, we were able to recover money from the homeowners’ insurance of a man who had set up a portable aluminum canopy tent at a youth football game without properly securing it to the ground.  When a strong wind blew through the area, the unsecured tent was picked up into the air and blown into our client’s head as he sat nearby, causing him serious injury.

In another case, homeowners’ insurance paid damages to our minor client after he was sexually abused by another boy who was a distant relative.  Our claim was against the parent of the older boy for negligent supervision, because she was supposed to be actively supervising both boys as they played together, and knew or should have known that the older boy might do predisposed to that kind of behavior.

As a final example, we were able to recover damages for a client who was at a neighborhood party when one of his neighbors playfully pushed him off of the curb in front of the house where the party was being held, and caused him to twist his knee.  Our client was diagnosed with a knee injury that required surgery a short time later.  The playful neighbor’s homeowners’ policy paid our clients damages.

As experienced Orlando accident attorneys, we have come to realize that homeowners’ insurance is very versatile, and can sometimes represent the only avenue for the recovery of damages to pay for medical bills, lost wages, and intangible losses.  If you have any questions regarding a non-automobile negligence claim, call Orlando accident attorneys Kim Cullen and Bob Hemphill at 407-254-4901.