Why Crashes With Government Vehicles Are Unfair To Consumers 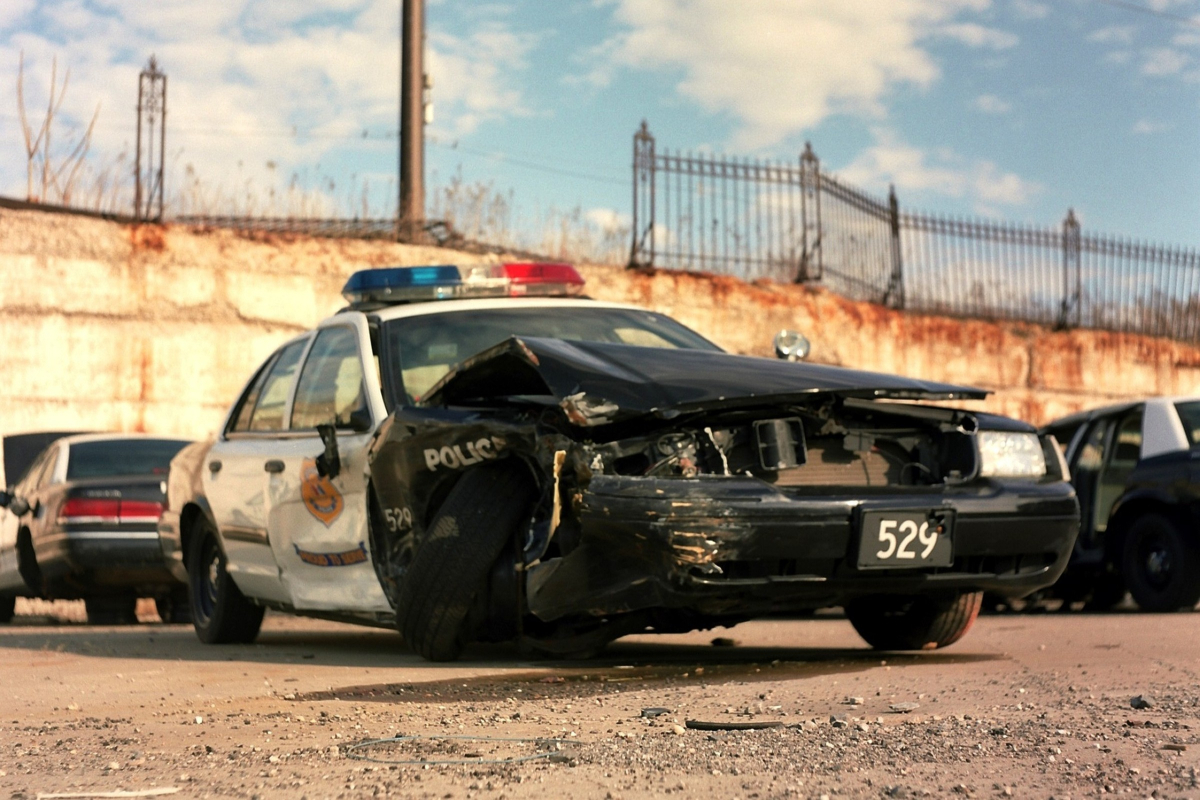 Most Floridians probably believe that when a person or entity is negligent and causes a crash, the person or entity who caused the crash ought to be responsible for every bit of harm caused by the negligence.

However, anyone who has been injured in a crash with a government vehicle (i.e. a police car, Sheriff’s cruiser, work truck, animal control vehicle, etc.) soon comes to realize that Florida law is stacked against injury victims.

The law I am talking about arises out of the concept of Sovereign Immunity.  Sovereign Immunity is an ancient legal construct that essentially means that a governing body cannot be sued by its citizens.  This began in the time of kings, and was adopted by our Founding Fathers into American law.  Over time, some governing bodies have loosened the rules, and have allowed citizens to sue, but only under certain condition or in certain situations.

In Florida, the state Legislature decided many years ago to waive sovereign immunity for certain acts of negligence.  The specifics of the law can be found in Section 768.28, Florida Statutes.  This law controls claims made against most governmental entities such as the State of Florida and all of its departments, counties, cities, towns, school boards, expressway authorities, and more.

In our practice, we probably face off against governmental entities most often in motor vehicle crash crash involving government vehicles, and in cases involving injuries to kids at schools.

Because of the way that Section 768.28, Florida Statutes, is written, there are several aspects to claims against governmental entities that make them particularly unfair to consumers.

Under the Florida waiver of Sovereign Immunity, governmental entities have six (6) months from received notice of an injury to “investigate” a claim.  In our experience, there is typically very little “investigating” going on during this period.  Before the end of that six month period, the governmental entity doesn’t have to do anything.

This means that — no matter how badly a person is hurt, or how bad they need the money — the governmental entity has no legal reason and no incentive at all to try and resolve the injured person’s claim.  This frequently creates massive hardships for injured people.

Once the waiting period is over, we find most governmental entities disinterested in serious discussions about settling or resolving claims.  This probably has a lot to do with the cap on damages discussed below.  Nevertheless we find that we have to file suit against governmental entities in almost every claim we have against them.

CAPS ON DAMAGES, AND NO BAD FAITH

Probably the most unfair aspect of Florida’s waiver of Sovereign Immunity is the cap on damages.  Currently Florida law caps the damages recoverable from a governmental entity at $200,000.00 per person.  (This was only recently raised from a $100,000.00 cap that had existed for about 50 years.)  In fairness, there is a procedure in place where an injured person can seek to have a special law passed by the Florida Legislature to fund their injury compensation, but the passage rate for these kinds of laws is miniscule.

For people with severe injuries, or families who have lost loved ones in crashes with government vehicles, $200,000.00 is a paltry amount of money and hardly represents justice being done.  The reality, however, is that most claimants never even get offered the cap amount - even if their cases warrant it.

The reason for this unfair treatment is the cap, itself.  In most personal injury cases, the threat of a very large verdict is the leverage that gets most claims settled.  However,  because of the cap, governmental entities know that their worst day is $200,000.00.  Defendants in lawsuits simply don’t settle cases for the “worst day” number.  Thus cases against governmental entities become exercises in how close to $200,000.00 a claimant can get.  Injured people often have to decide between accepting some number less than $200,000.00 today, versus taking their case to a jury and getting $200,000.00.  Because of the cap, even if a jury was to aware $500,000.00, the governmental entity would only be responsible for paying $200,000.00.

In most car crash cases involving insurance, insurance companies can be held liable if they could have and should have settled a case that turned out to be massive.  Insurance companies who fail to do the right thing can be held liable for excess verdicts, as well as attorneys’ fee and costs. However, governmental entities face no such consequences.  Regardless of the bad faith demonstrated by a governmental entity, $200,000.00 is the hard cap on damages in most cases.  We think this seriously unfair to consumers.

If you have any questions about injury claims against government entities or agencies, please call Winter Park personal injury and wrongful death attorneys Robert Hemphill and Kim Cullen at 407-254-4901.