A Christian missionary organization formerly known as New Tribes Mission has apparently changed its policy about helping children who were sexually abused by its adult leaders.

I highly recommend watching (and reading) a recent piece produced by NBC News that provides some background about the seemingly rampant child sexual abuse that was going on in various locations within the New Tribes Mission network.

For those who do not already know, New Tribes Mission was (and may still be - in a new corporate incarnation) the largest mission organization in the world.  New Tribes specialized in sending Christian missionaries into some of the most remote locations on earth to spread the Gospel and convert new Christians. 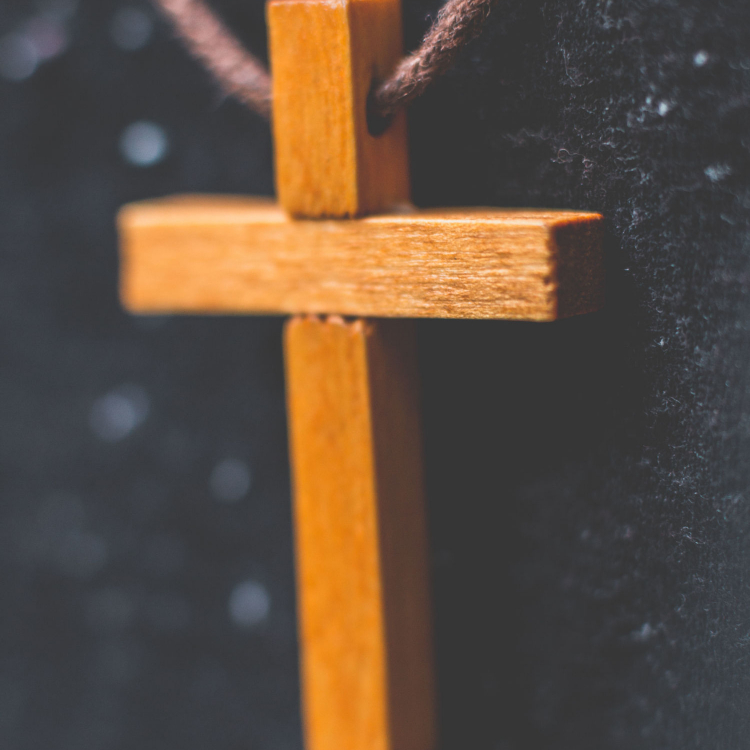 Many families with children were recruited to be missionaries.  Once in a remote location like the jungle in the Philippines, Senegal, or Papa New Guinea, most of the adult missionaries would be sent to live among locals in the jungle, while their children were left in small boarding schools/dormitories run by “house parents” - missionaries of New Tribes who volunteered to stay back and take care of the children.

Although I am only particularly familiar with the setup in Papa New Guinea, it is amazing how the stories from different New Tribes outposts are so similar.  Most of them feature adult men, charged with taking care of multiple children, inappropriately touching (and more) girls (but also some boys) aged anywhere from 6 to 15 years old.  If you read the stories available online, you will see story after story like this.

The Christian Response To Those Who Need Help The Most?

In my opinion, the worst part about the NBC News story, and the others I am aware of, is the way that New Tribes initially responded when victims came forward.  The initial response was usually some plea to the victim not to come forward because it would somehow hinder the organization’s Christian mission by taking a frontline missionary out of action.  Sometimes victims were told that pursuing justice would ruin the perpetrators life.  Perhaps most despicably, kids who came forward were often warned that native tribes people would be going to Hell if missionaries had to be removed from the field.  It is important to remember that these kids attempting to come forward were raised in an extremely religious environment where going to Hell might be the worst fate possibly imaginable.

Having handled child sex abuse cases regularly over the last 20 years or so, I find the use of religion to protect child molesters both hypocritical-to-the-extreme and absolutely repugnant.

In response to a thorough investigation performed several years ago by an organization called G.R.A.C.E., New Tribes had committed to setting aside funds to help the missionary kid victims.  According to the NBC News story, New Tribes now says those funds have been exhausted.  It seems like New Tribes has decided that holding on to its money (largely generated trough fund-raising based upon its Christian message) is more important than the well-being of the children who were once part of its organization.  This is sad  - but we see it in many organizations of this kind.

As with any victims of child sex abuse who have the courage to come forward - I applaud the women featured in the NBC News story.

If you have any questions regarding a child sexual abuse case - including a claim against any Christian or religious organization — call Florida child sex abuse attorneys Kim Cullen and Robert Hemphill at 407-254-4901.