How to Recognize An Online Predator 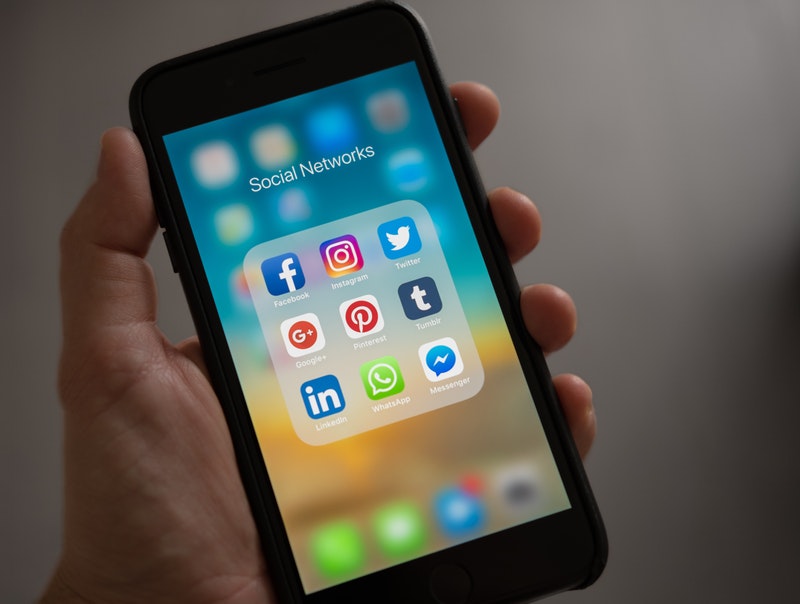 As children get older they tend to spend a lot of time online. The more time they spend online, especially on social media and in chat rooms, the more likely they are to become targets for sexual predators. Be sure to talk to your children about online safety and share some of these common signs of an online predator with them.