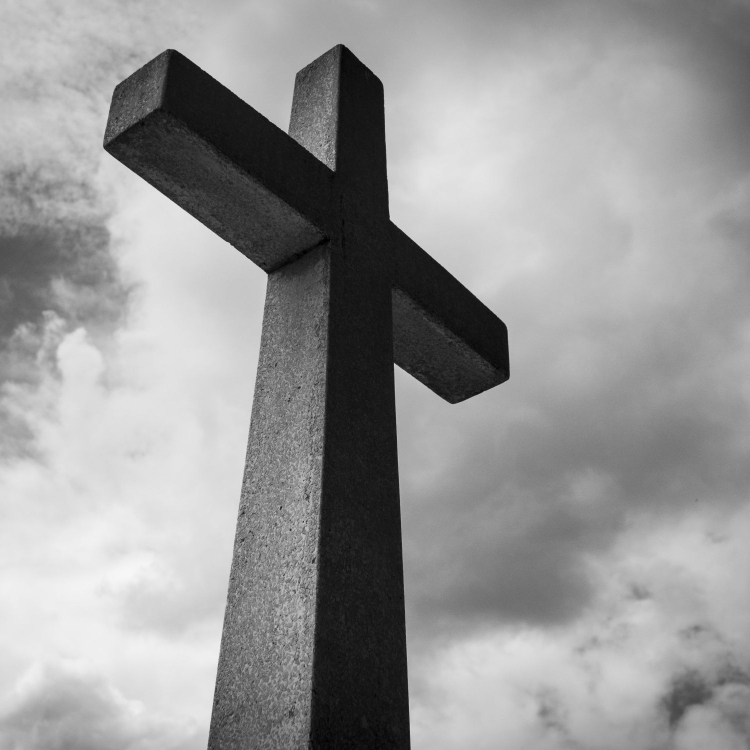 Florida Attorney General Pam Bondi announced that her office, in coordination with a statewide prosecutor and the Florida Department of Law Enforcement, is opening an investigation involving all seven of the state's Catholic Dioceses into accusation of sex abuse by Catholic priests.

Ms. Bondi indicates that the investigation was inspired by the report issued by the Pennsylvania Attorney General's office a few weeks ago that detailed hundreds of victims of child sex abuse by Catholic priests across central and western Pennsylvania.  Unfortunately for us here in Florida, the report also mentioned several accused priests who had been transferred by the church from Pennsylvania to Florida.

I saw comments made by Ms. Bondi on the day that the Pennsylvania report was issued, suggesting that she might open an investigation here in Florida.  I have to admit that I was skeptical.  In this instance, I am glad was wrong.   I now hope that the Ms. Bondi is serious about this investigation and will provide the funding and energy necessary to make it meaningful.

The Florida Conference of Catholic Bishops has released a statement indicating all of the diocese' interest in cooperating with the investigation.  This is obviously a positive statement - one that I hope the Conference is serious about.

Bishop Felipe Estevez, of the Diocese of St. Augustine also said, “This has been a very painful period for all Catholics. I hope the outcome of this investigation and other acts of transparency by the dioceses in Florida will bring about greater trust in the Church. Our goals are similar —- to ensure the safety of all children and vulnerable adults and to prevent perpetrators of abuse from serving in active ministry."

Although probably made in good faith, Bishop Estevez' statement highlights a conflict of interest that I think has been the root of a lot of problems currently faced by the Catholic Church.  The focus of Bishop Estevez - and the church, historically -- has been on removing offending priests.  In my opinion, this is not enough.  I think the focus should instead by on the victims (faithful Catholic parishioners) and helping them achieve healing and justice.

In my opinion, justice can only occur when offending priests are sent to jail, and when victims are fairly compensated.  The Catholic Church could easily demonstrate its commitment to victims by turning over offending priests to law enforcement - not just kicking them out of the priesthood.  This is the kind of cooperation I hope the Conference of Catholic Bishops was talking about.  However, based upon history, I am skeptical.  I hope I'm proven wrong again.

If you have any questions regarding a Florida child sex abuse case, call Winter Park child sexual abuse attorneys Kim Cullen and Robert Hemphill at 407-254-4901.  All consultations are 100% confidential and absolutely free-of-charge.